Being released at the Outdoor Show in Friedrichshafen is a new version of the Petzl Grigri, the Grigri+. It’s a beefed up Grigri, which looks to have been designed with adventure parks, outdoor centres and places or occasions where the standard Grigri takes a hammering, in mind!

By comparison with the previous versions of the Grigri, the Grigri + is marginally chunkier: 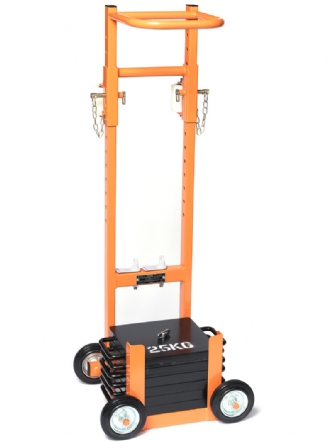 Petzl Zig Zag in UK and Recall of original version